Tom Swift and his Air Ship - in New Bern?


Or, the Boy Inventor lands in Berneau, North Carolina!

Tom Swift was the literary invention of Edward L. Stratemeyer (1862-1930), the most prolific author and publisher of children's literature in the 20th century.  Creator of such popular series as The Rover Boys, The Bobbsey Twins, The Hardy Boys, and Nancy Drew, Edward Stratemeyer oversaw a syndicate of editors and free-lance writers who produced the books under a variety of pseudonyms.  The Tom Swift series, written under the pen-name Victor Appleton, would eventually total 103 titles published between 1910 and 2007.

What's Tom Swift's connection to New Bern?  There may not be one except in this blogger's overactive imagination, but here is the evidence.  Tom and his airship are flying down the east coast of the United States.  After leaving Virginia, he passes over North Carolina and accidentally flies into the smoke and heat of a massive forest fire.  After narrowly escaping the fire, Tom and his crew set down outside a small city called Berneau, North Carolina.  Berneau?  Flip the syllables, add an extra "n" and you get New Bern.  That's it.  That's my story and I'm sticking to it.

And there's literary precedent for New Bern appearing in fiction.  From works that take place in New Bern (Mark Twain's A True Story, 1874, Jules Verne's Facing the Flag, 1896, and Nicholas Sparks' The Notebook, 1996) to dozens of short stories and novels which mention New Bern or have New Bern as a setting for part of their action, the old town has gotten plenty of notice.  Why couldn't Victor Appleton (aka Edward Stratemeyer) have had Tom Swift land in New Bern?

Anyway, that's my story and I'm sticking to it. 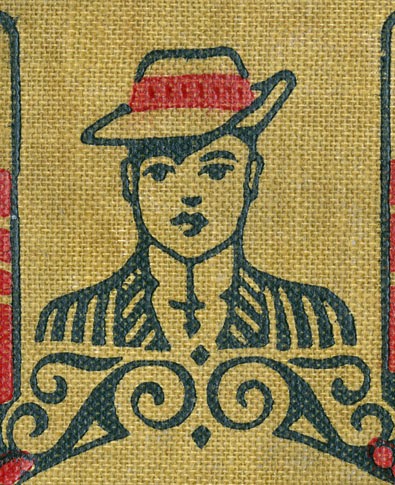